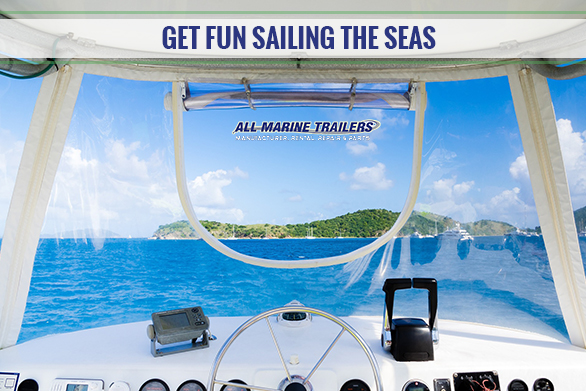 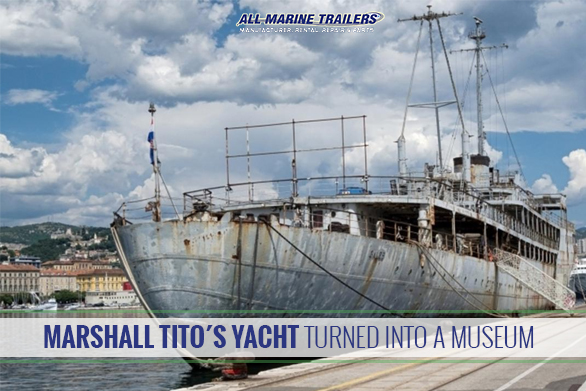 Tips to take care of your Boat

Written by All Marine Trailes on March 16, 2016 in Advices for boats. 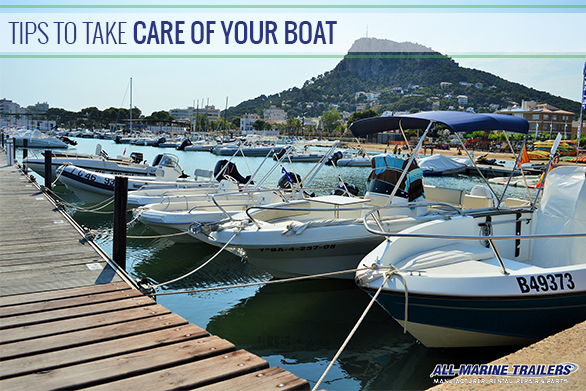 If you are one of those people who enjoy outdoors recreational activities, and this is why you worked hard to get your own boat to have fun in the sea every time you get the chance and with whomever you want, we will give you some advice to keep it in perfect conditions.

The first step is to know it; in time this will be something very natural and your boat should always work in the same way, that’s why if you feel there is something unusual, a sound, odor, or different vibration, you have to pay attention to it ...

Written by All Marine Trailes on March 4, 2016 in Fishing. 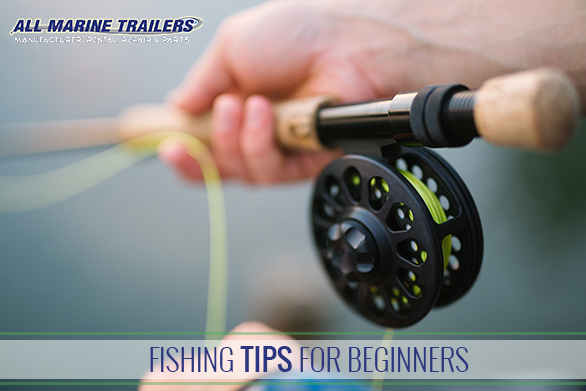 The good thing about Florida is that you don't have to drive a lot to find some good finishing opportunities, in any city in less than an hour on the road you can enjoy a river, a pond or a lake, and the chance of fishing in saltwater is not more than two hours away.

For these reasons, fishing has become the most common hobby in the area, and whatever your reason is to dive into this world of patience and concentration, don't miss the opportunity of learning what the basic things to know are.

All Marine's Recommendations for your Trailer 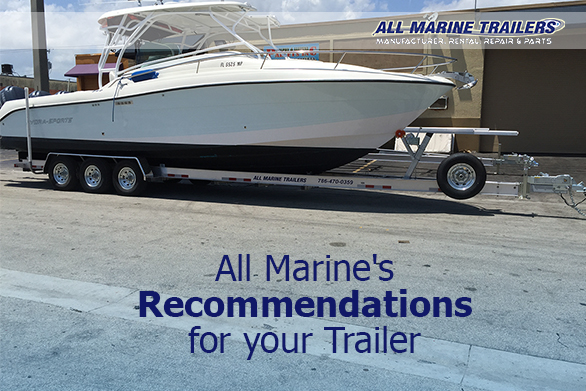 Do you know what are the recommendations so you can move around with no problem and in a safe way? If you are going fishing or you want to go on a family vacation, it is necessary to have in mind the following:

- Having a fifth tire or a mechanical jack, it will help you stabilize the trailer while you are parked.

- Guidance props are ideal to guide your boat, in this way you avoid bumps and crashing against the dock.

- Avoid  grease in order to avoid the deterioration of the bearings and extend their life time.